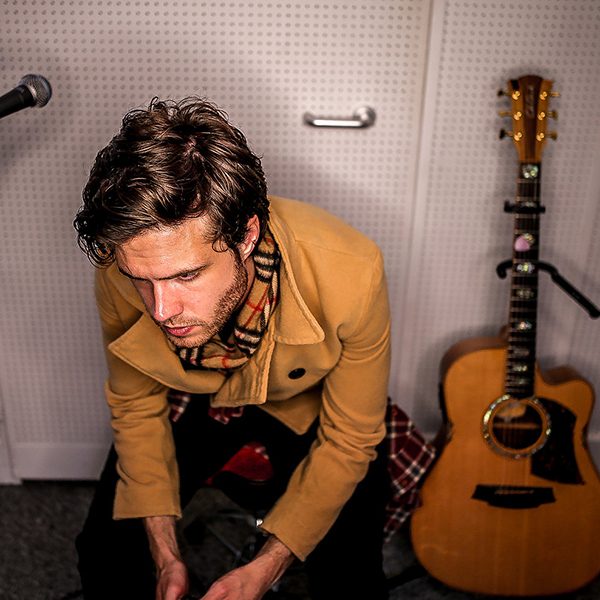 Greg honestly you were amazing, we’ve had so many nice comments today about your sets and you and your style fitted perfectly into our day
Luke Faux, Ely

Thank you so much for playing. You were awesome! We've had lots of lovely comments like 'who's that guy? He's super cool'!
Faye Farman, Hitchin

You were amazing. We had so many comments from the guests and were asked where we found you! If we ever need a singer again you will be at the top of the list!
Karen Willsmore, Ongar

'Greg was courteous from initial correspondence to him leaving our party in the early hours!

He is a wonderful musician with a great voice and sound and provided the perfect start to my 40th birthday party. He has a varied repertoire, a little something for everyone and provided the perfect backdrop to the party, then upping tempo and getting everyone into the party spirit and on to the dancefloor! He is a cool guy with a lovely sound - don't think twice about working with him for your event!

Greg also allowed us to use his sound system for the playlist later on, which was really kind and really helpful too. He is very flexible to suit your vibe or event type.

I cannot recommend Greg enough for any party!'

Backstreet Boys – I Want It That Way

The Beatles – Ticket to Ride

The Beatles - Here Comes the Sun

Bruno Mars – Just The Way You Are

Bryan Adams - Run To You

Ed Sheeran – Shape Of You

Green Day - Time Of Your Life

James Bay - Hold Back The River

Jet – Are You Gonna Be My Girl

John Legend - All of Me

John Mayer - Love On The Weekend

Kaiser Chiefs - I Predict a Riot

Keane - Somewhere Only We Know

Killers – Somebody Told Me

Kings of Leon – Use Somebody

Kings of Leon – Sex On Fire

Maroon 5 – She Will Be Loved

Nirvana – Come As You Are

Nirvana - About a girl

Oasis – Don’t Look Back In Anger

One Republic – Stop And Stare

The Police – So Lonely

Portugal The Man - Feel It Still

Queen - I Want To Break Free

Rolling Stones – Start me up

Ronan Keating – When You Say Nothing At All

Sam Smith - Stay With Me

Scouting For Girls - She's So Lovely

Script – For The First Time

Script - Man Who Can't Be Moved

The Smiths - There Is A Light

Tom Odell - Grow Old With Me

Tom Petty – Won’t Back Down

The Wanted – Glad You Came